Beef is one of the most versatile barbecue meats and can be prepared in a number of mouth-watering ways. In addition to the traditional hamburgers and steak cuts, beef can be prepared as a brisket, or left on the ribs.

Beef tri-tip can be bought from most butchers. This cut is generally overlooked by most shoppers in favor of the more traditional steaks and burgers but is no less tasty. This page will provide a brief overview of all the cuts mentioned here, as well as links to their main recipe pages. 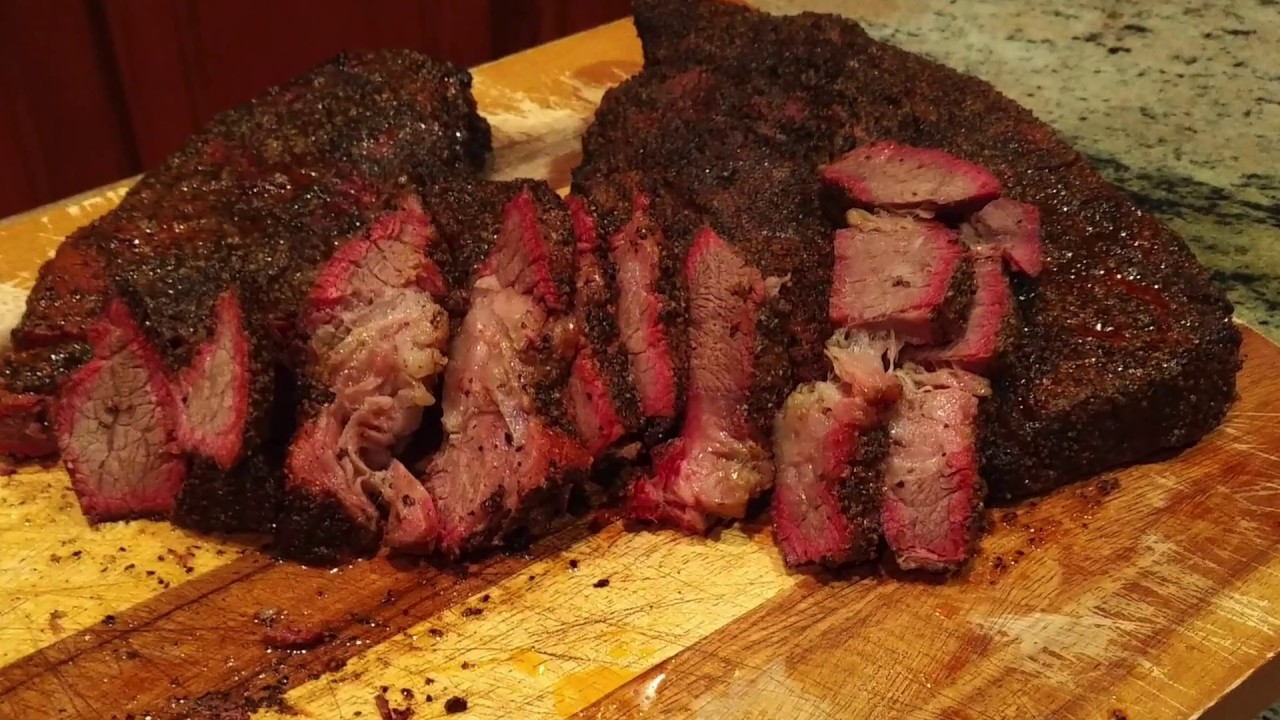 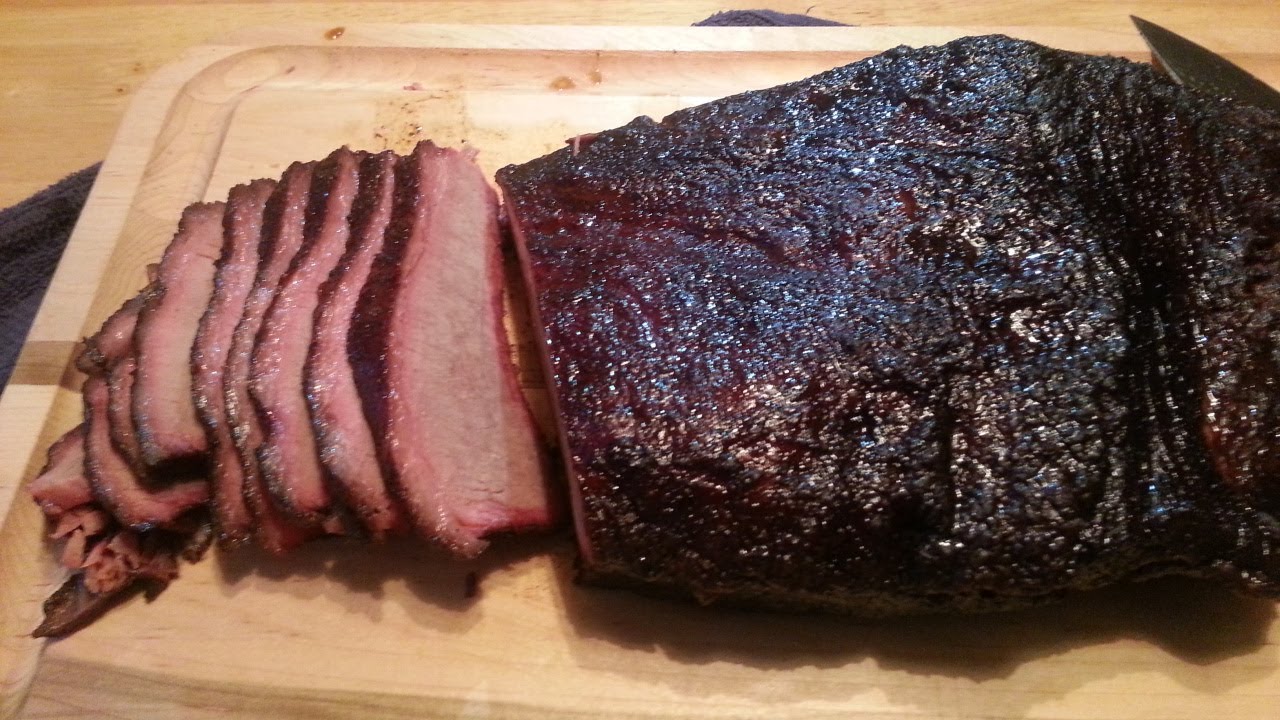 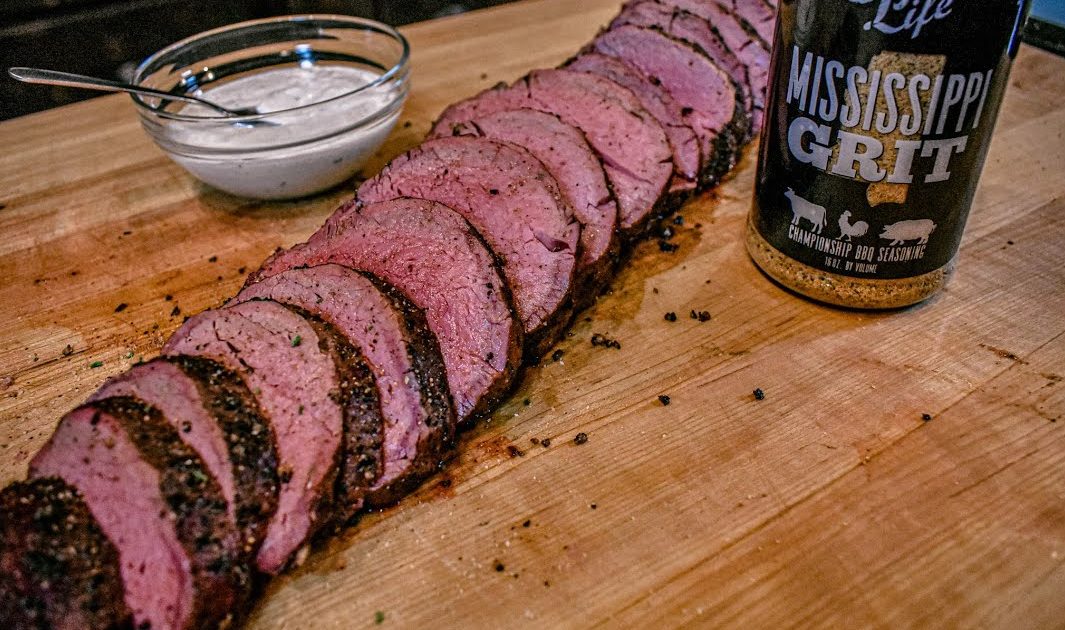 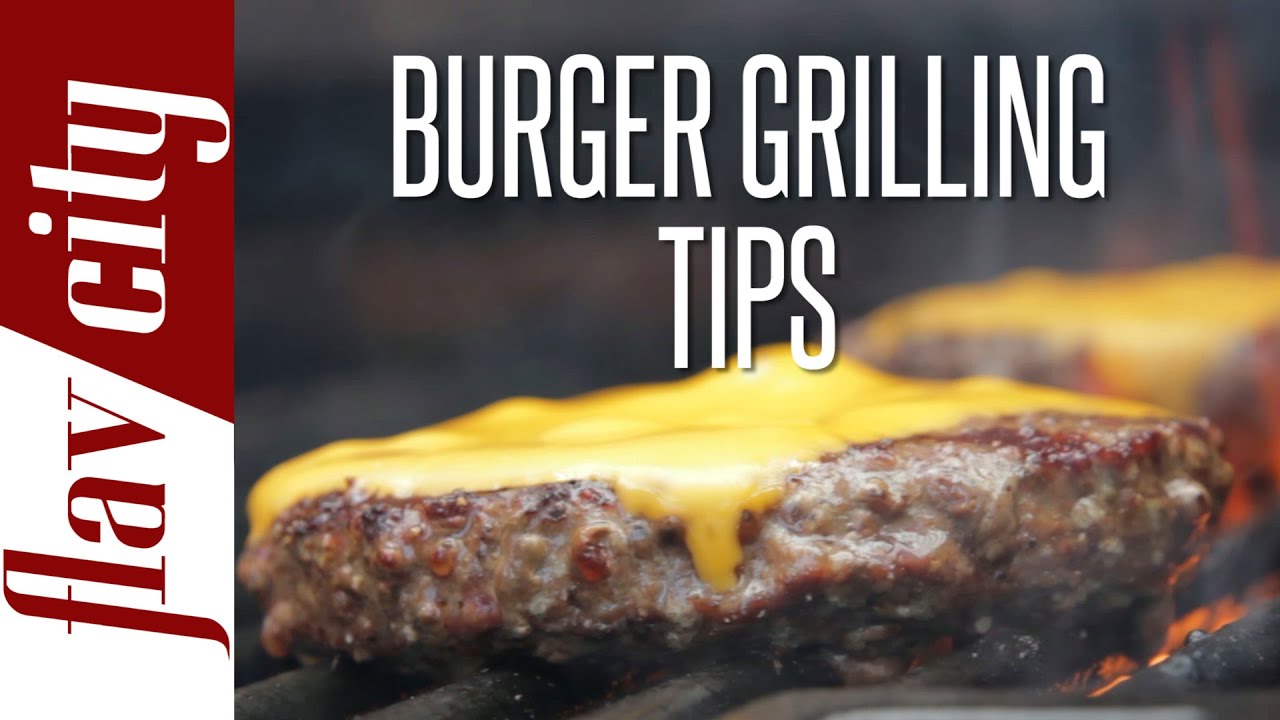 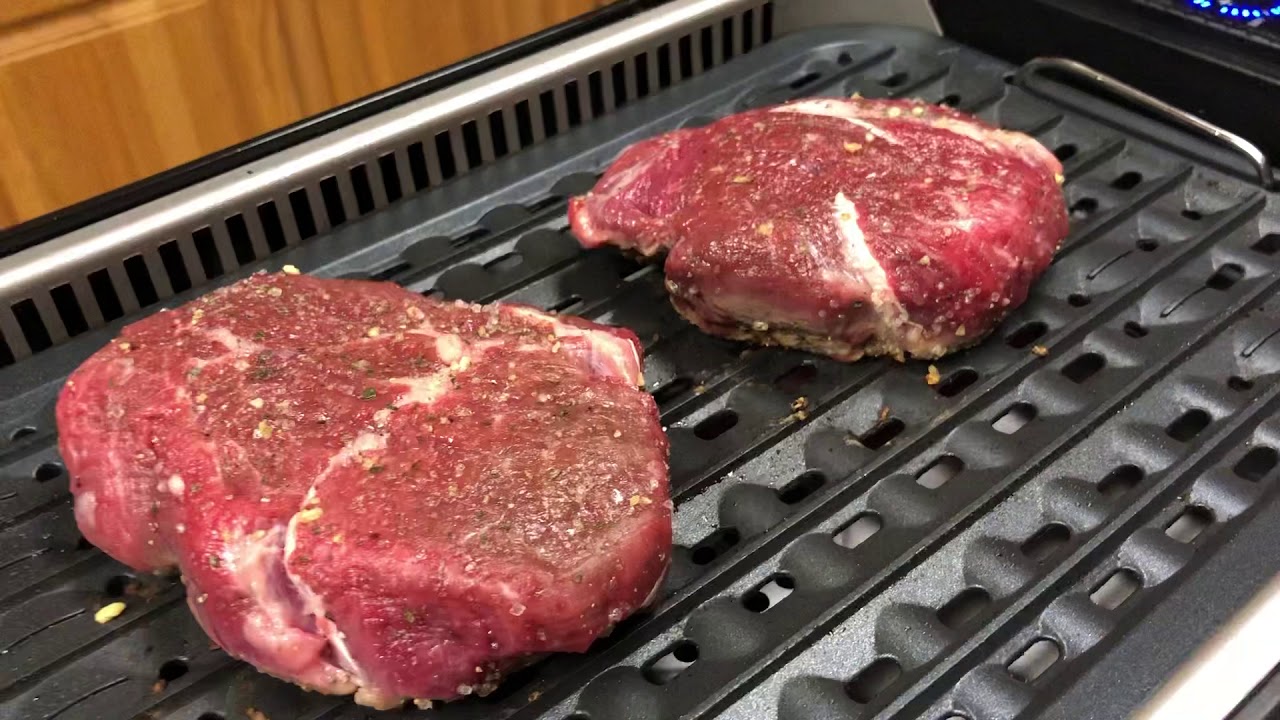 In Texas, the word barbecue has become synonymous with beef. There are over 135,000 beef ranchers in the state, all of whom have adopted beef barbecuing as a way of life. Typically, Texan rubs contain herbs such as hickory, and chili.

Beef ribs, marinated in a caramelized glaze are a particular favorite among Texans.

While the majority of Texans enjoy barbecuing beef, each area of the state has its own unique way of cooking it. For example, in the west of the state, natives cook using ‘cowboy style’. This method uses mesquite wood and extremely direct heat to cook the meat.

However, in the southern parts of Texas, there is a distinct Mexican influence in the cooking. In addition, southern Texans typically use the entire cow in their barbecues, including the head – delicious!

With a little extra care and attention, hamburgers can be transformed from cheap gut filler to the centerpiece of a successful barbecue.

One of the most important things to remember is that burgers, like most other beef, taste best when they are succulent and juicy. Therefore, make sure that you don’t dry out the burgers during the cooking process. 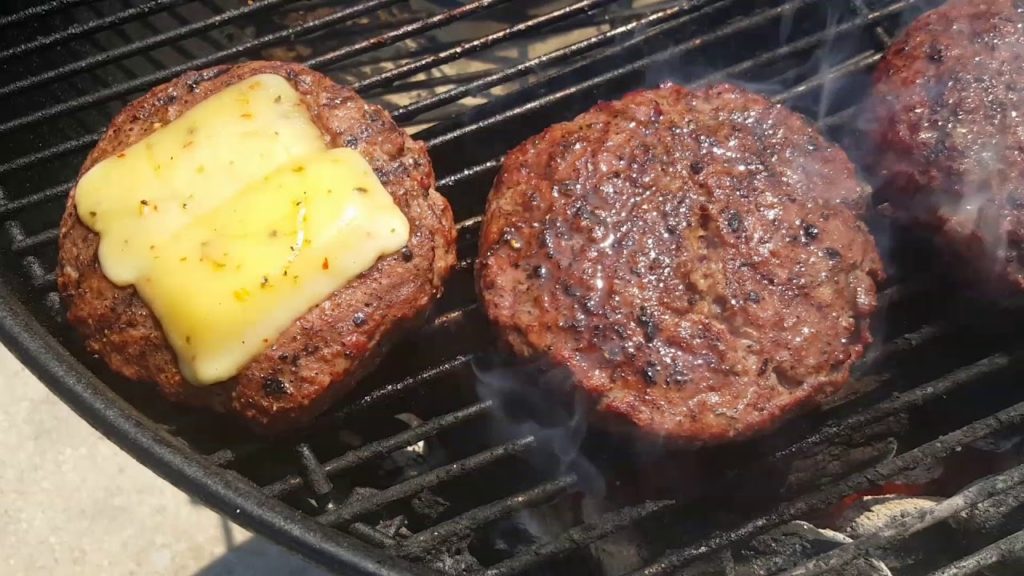 If you can, collect a little of the burgers drippings to baste the meat in. Of course, you do not want to drown the burger in fat, but keeping a little of the dripping back to baste on will give you a juicy burger, without making the meat unhealthy.

To add variety to the classic hamburger recipe, why not try a Southern pimento cheeseburger. Just add pimentos, grated cheese and mayonnaise to your burger, and season with spices to fit your taste.

Steak cuts, along with fresh potatoes and salad, can be one of the most alluring BBQ meals. For best results, lightly season the steak with pepper before grilling. 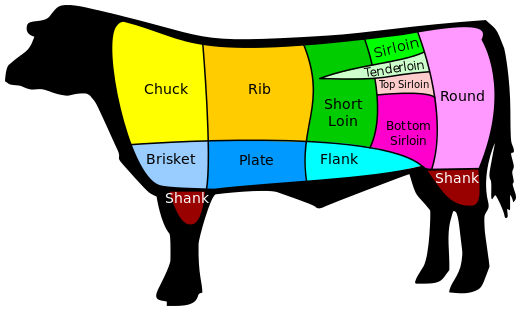 To make sure you cook your steak cut to the standard you like it (rare, medium-rare, etc.) you are going to want to invest in a BBQ thermometer. This allows for far more accurate cooking, which is vital for avoiding dry and overcooked steak.

Here is the ultimate guide to grilling a steak.

Beef Briskets benefit from rubs or being marinated, while ribs are often best served with a sauce. Both cuts will taste best if you cook them for a long time on a low temperature, preferably in a smoker.

To add a little variety to the ribs, why not try basting them in a Chipotle BBQ sauce.

To make this sweet and spicy sauce, mix the following ingredients into a pan:

Simmer for ten minutes, leave to cool and then baste the meat as normal.

Tri-tip is a cut of beef from the bottom sirloin primal cut. Traditionally, tri-tip was and still is, ground down and used as the primary ingredient in other meals such as chili con carne. 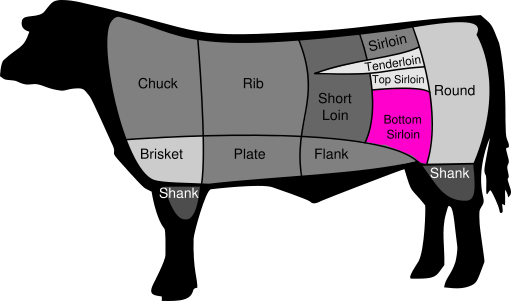 However, recently it has become more popular in its own right, primarily due to its low cost and lean nature. Often, tri-tip is marinated and grilled, however, it tastes pretty good when it’s been smoked.