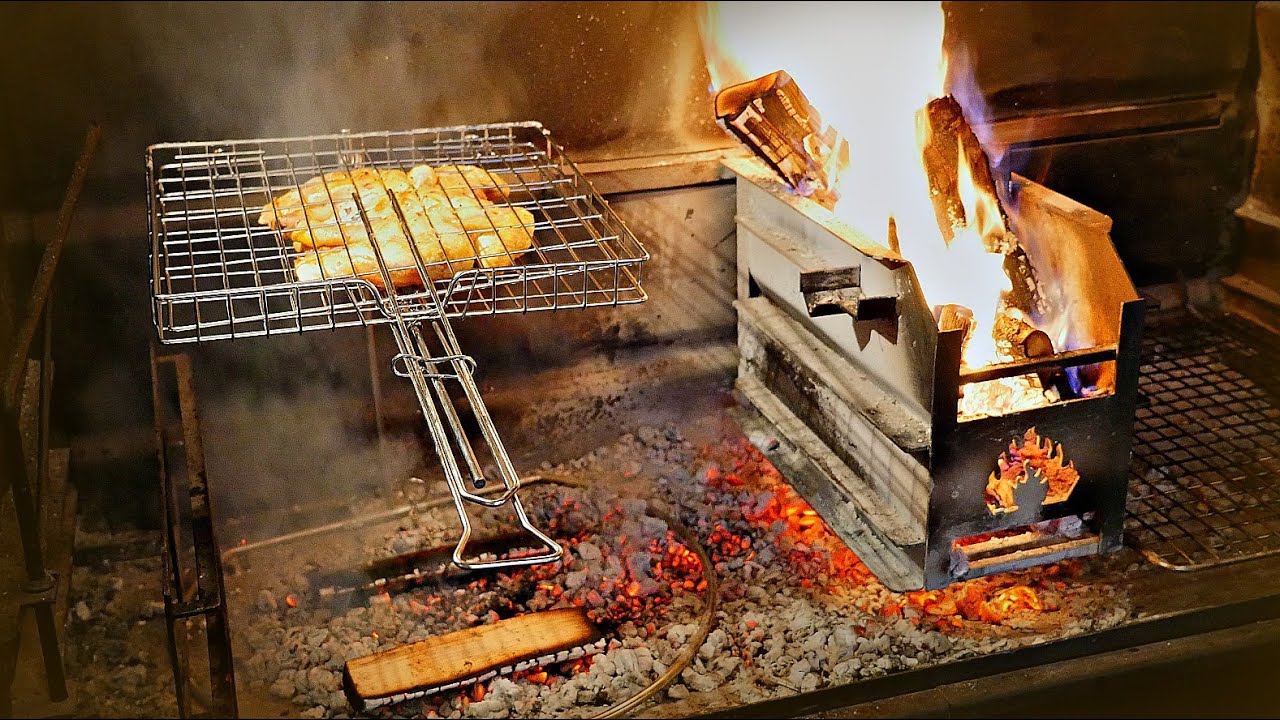 Braai is the Afrikaans term for roast or barbecue; it describes how food is cooked as well as referring to the social custom i.e. both verb and noun. It comes from the Boers but has spread across ethnic divides and even entering other African nations as a way of cooking and socializing.

Meat (or “vleis”) is cooked usually over charcoal (apparently local wood is making a come back) but gas grills are rare. Food preparation is similar to anywhere else but there are customs that set it apart from other regional barbecues.

The custom is for anyone attending “dop and chop” or “bring and braai” parties to bring a pre-prepared dish which the chef will cook. Apart from chicken, pork, lamb, steaks, etc, local specialties such as boerewors sausage and sosatie kebabs are served.

Local side dishes include bread and pap, which is a bit like polenta but with a porridge-like consistency served with spicy chakalaka sauce or the awesome sounding monkey gland sauce. According to tradition the women attendees do any/all food preparation and usually, one alpha male is in charge of the cooking (i.e. the “tong master”). Other males may assist, but largely they stand drinking a beer whilst discussing rugby and cricket.

This barbecue style even has its own national day known as Braai Day held on the 24th of September.

Although every day is a braai day so the saying goes.

Braai is cooked over a charcoal grill without a lid. The main fuel is obviously charcoal, but local wood is often used.

There is an official initiative that encourages South Africans to use wild non-indigenous wood as BBQ fuel – thus creating a means of disposing of it.

Gas is used but is relatively rare – lighting a fire is part of the ritual it seems.

Tongs are used for turning over steaks etc, also hinged grill baskets are used – there are even specially designed ones for boerewors (a excellent type of sausage which is long, but curled round in a spiral).

For certain dishes like pot brood, large cast-iron pots are traditionally used over a fire pit.

Read about more barbecue styles from around the world.