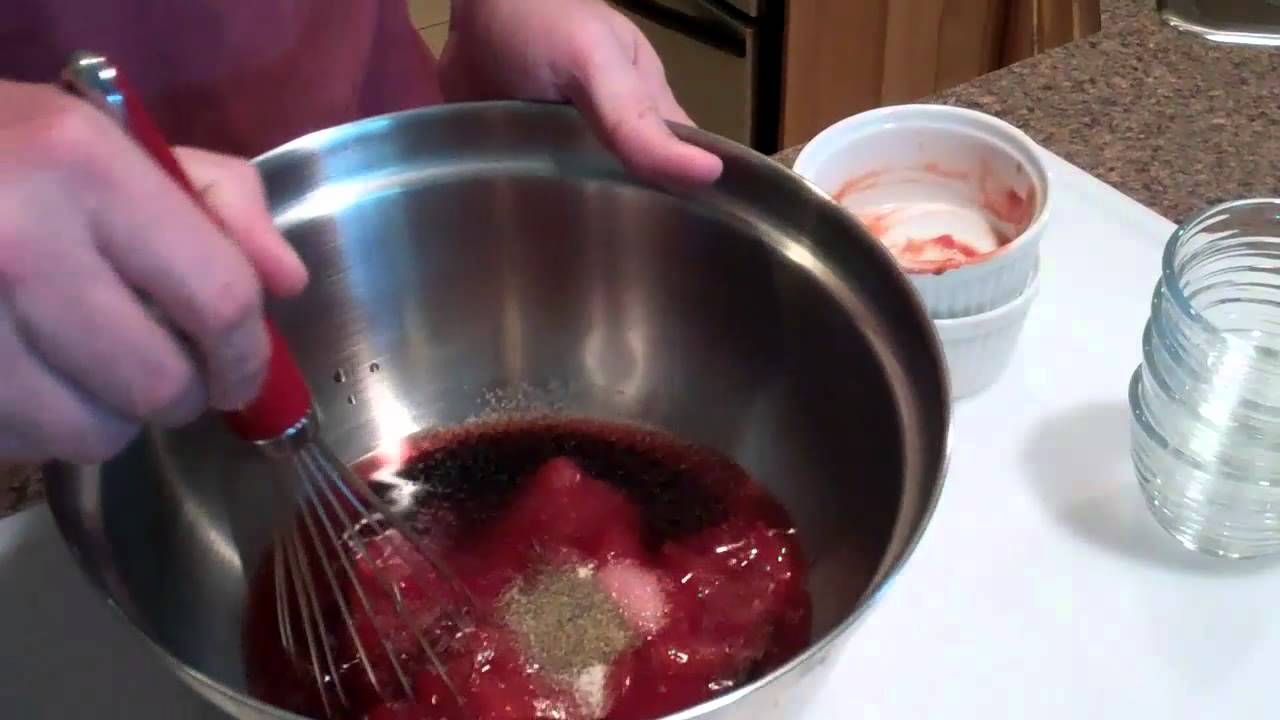 It’s what the rest of the world imagines when they think of “American BBQ sauce”.

Heat the oil in a suitable pan and saute the garlic until it browns.

Add the vinegar, ketchup, and water, then the sugar, paprika, cayenne.

Combine all ingredients in a saucepan over medium heat.

The sauce should be thick. Allow to cool. Store in an airtight container. Refrigerate.

If you feel like experimenting whilst making this homemade BBQ sauce try one or more of the following:

Swap the cider vinegar for balsamic vinegar – it’s sweet and rich – which is what this sauce should be anyway.

Try a lug or two of Worcestershire sauce.

A lug or two of bourbon – not too much.

If you want a smokey taste but don’t have a smoker, get hold of some hickory liquid smoke and add a couple of teaspoons.

It might be too garlicky for some – if so try one clove instead.

Try honey or maple syrup instead of molasses sugar.