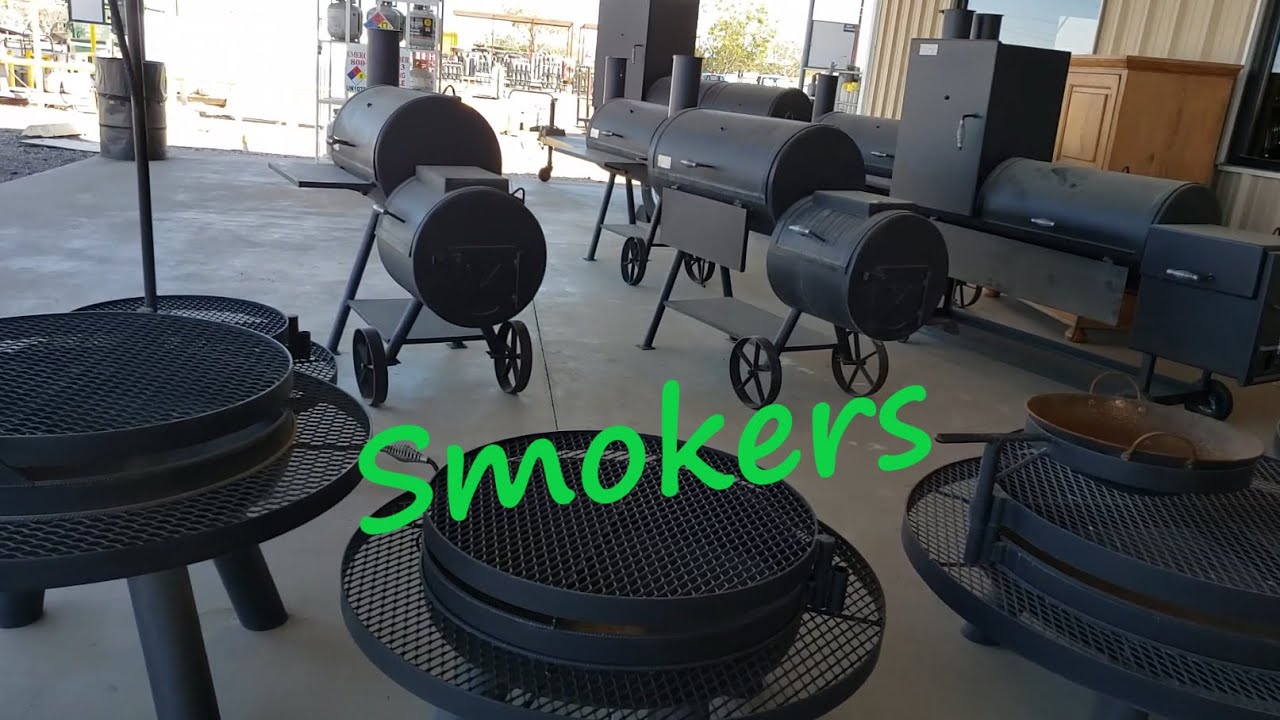 What’s this all about?

To my mind BBQ pits are for cooking big pieces of meat long and slow, using smoke and radiant heat from the fire.

This is unlike the usual grilling where the meat is cooked directly above and close to the heat source – and therefore at a higher temperature. 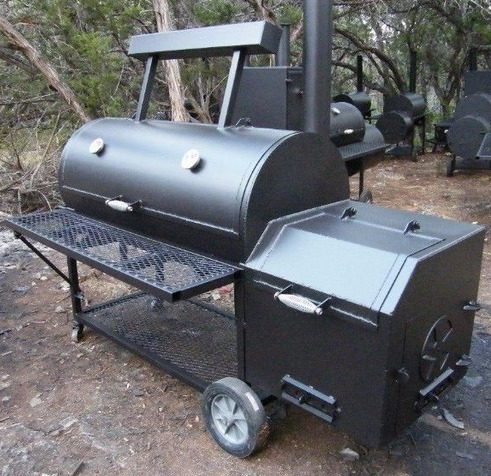 Although the phrase is used interchangeably to refer to bigger and more serious gas grills, charcoal grills, or BBQ smokers, my idea of a BBQ pit is something more rugged and big enough to roast a whole pig or lamb – or at least two chickens or a turkey on a rotisserie.

Also to my mind, it should use, not charcoal, but local and suitable wood which is lit and left to burn down to embers, which are then used for cooking.

Structurally this could be done in something as simple as a hole in the ground, half a 55-gallon drum, or a fancy brick structure built to look like a garden feature.

This is the original barbecue, a tradition that goes way back to early American history, and in fact, way before Europeans appeared there.

So the story goes, barbecue pits originated with the indigenous Central and South Americans; it passed on to the Spanish in the 1500s, who used the method to cook their imported pigs.

The Spanish took it into South America where it was modified and renamed Asada or Asado – where it has become a particular art form in Argentina. The practice also spread north to what became the USA.

BBQ wood is our fuel choice. Which would you go for depends on what meat or fish you want to cook? Different woods impart different flavors to BBQ meats – check out this page on the subject.

But you could use be logs you have collected yourself or bought somewhere – there are people who deal specifically in BBQ wood for this purpose.

Once the flame is lit and established, you find yourself with a lively fire! This is no good for cooking with, so the flames need to be allowed to die down until a deep layer of embers remains, before cooking can begin.

The two short videos below illustrate the scenario clearly.

What Can I Cook?

The answer is – everything you can with a charcoal grill, and more besides.

A grill is an easy accessory to get hold and you can make all the usual burgers and chicken pieces as you would on a standard grill.

Check out this grill on the right (links to Amazon.com) – and there are several similar models, with or without a rotisserie.

A grill is ideal for burgers and chicken pieces, and a smaller rotisserie can be used for a whole chicken or similar sized items.

But a BBQ pit really comes into its own when used in conjunction with a rotisserie to roast:

In other words, anything big that takes a long time to cook and feeds a lot of people!

And for that you need a rotisserie like this one from Spitjack – click the image to go to Amazon.com and read more. There are lots on the market, but Spitjack specializes in BBQ pit rotisserie kits – and they make some great kits – like the XB50 pictured below.

The next two ideas are more unusual to many people – primitive even to the uninitiated. But then this whole barbecue technique is a step away from the usual grilling or smoking.

Having spent several years and over a dozen prototypes, the Big Drum Smoker has slowly be refined to be both an immensely popular smoker with a great many loyal users and followers, but is also one of those traditional style BBQ smokers that delivers a taste that stands out from the crowd.

Today, the Big Drum Smoker has become popular in the competition BBQ community and is a relatively inexpensive way to get into the scene.

Rocky was surprised at how popular his beloved Big Drum Smoker (BDS), had become in such a short space of time, and decided to put all of his efforts into developing the BDS into a piece of BBQ cooking equipment that would turn heads in the garden as well as on the competition circuit.

The popularity of the Big Drum Smoker seems to continue unabated, with the unit being used in commercial catering applications as well.

It seems as though the diminutive little BDS has a great deal going for it. Popularity, versatility, great-tasting food and capable of being used in any number of applications with relatively little outlay.

Of course Rocky did not stop there, as even the Big Drum Smoker has its limitations due for the most part, in its size.

Now, the company produces several alternative grill and pit smoker options to extend its product range into a broader market.

The Big Drum Smoker has also been subject to receiving several prestigious awards. A great BBQ smoker at a great price. What more can you ask for?