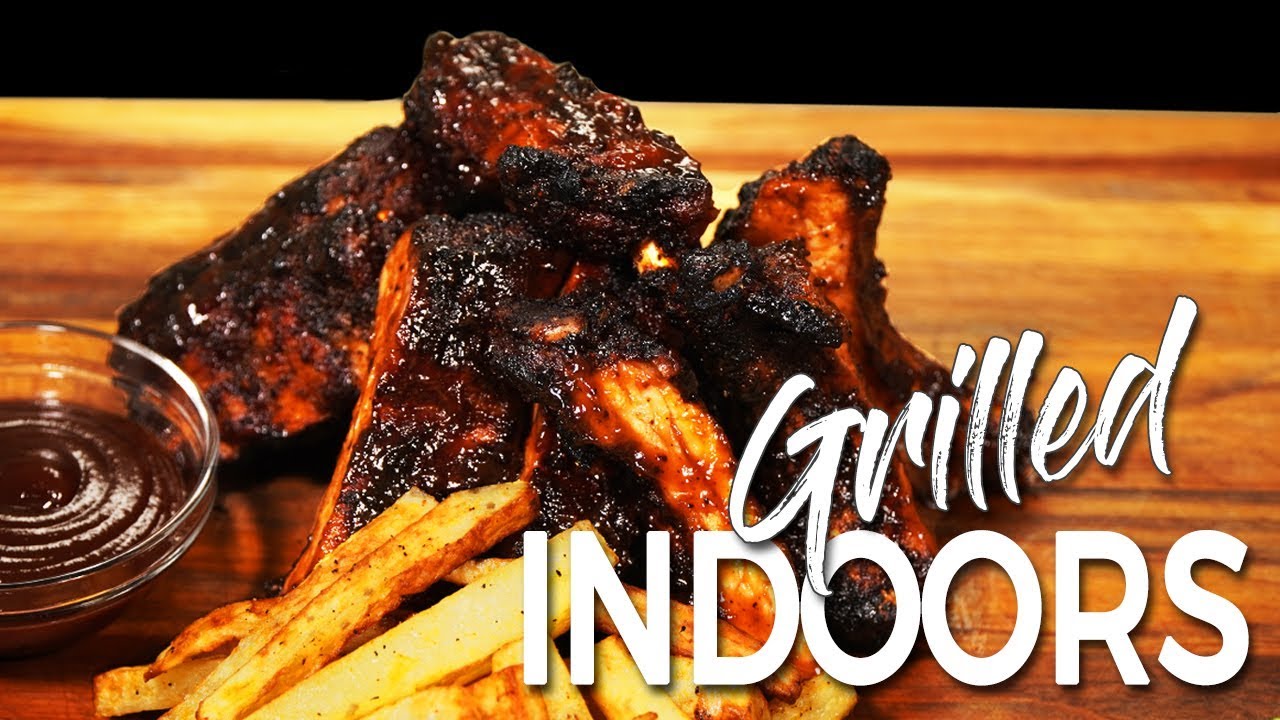 “How to Cook Spare Ribs on a Power Smokeless Grill”

Grilling foods has been the best method to get out the very best of the foods. For many individuals cooking on electric grills has enabled them to set jiffy dinner tables. However, when you have a Power Smokeless Grill at your home, you have the blessing and liberty to grill and cook anything; you don’t need to set the grills in a certain way neither you have to deal with the smoke. It’s all about enjoying your grilled food all around the year irrespective of the climate conditions. It is really easy to cook spare ribs on a Power Smokeless Grill. 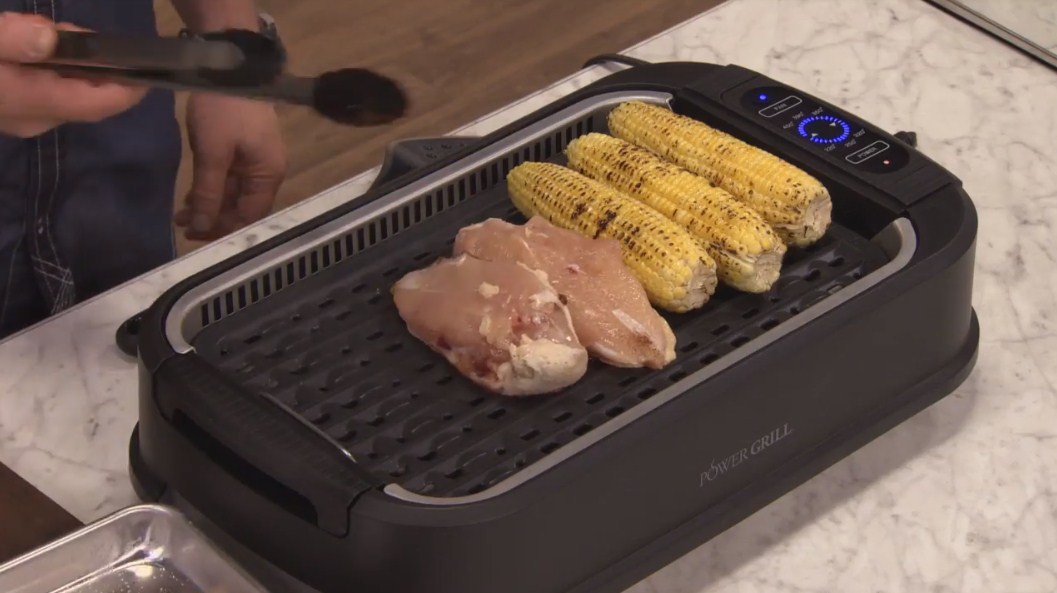 Cooking spare ribs in Power Smokeless Grill makes their taste much more divine and juicer. The flavorful aspect increases as it imparts the smoky BBQ flavor in the ribs, as sausage can also be prepared on this amazing grill. While grilling the spare ribs, a soft brown golden crust develops without charring or overbrowning the ribs. As long as you cook your spare ribs in the Power Smokeless Grill, you can delightfully customize the tastes, texture, and flavors to align with your personal preferences. Here are some lovely recipes that you can give a shot to at the comfort of your home. 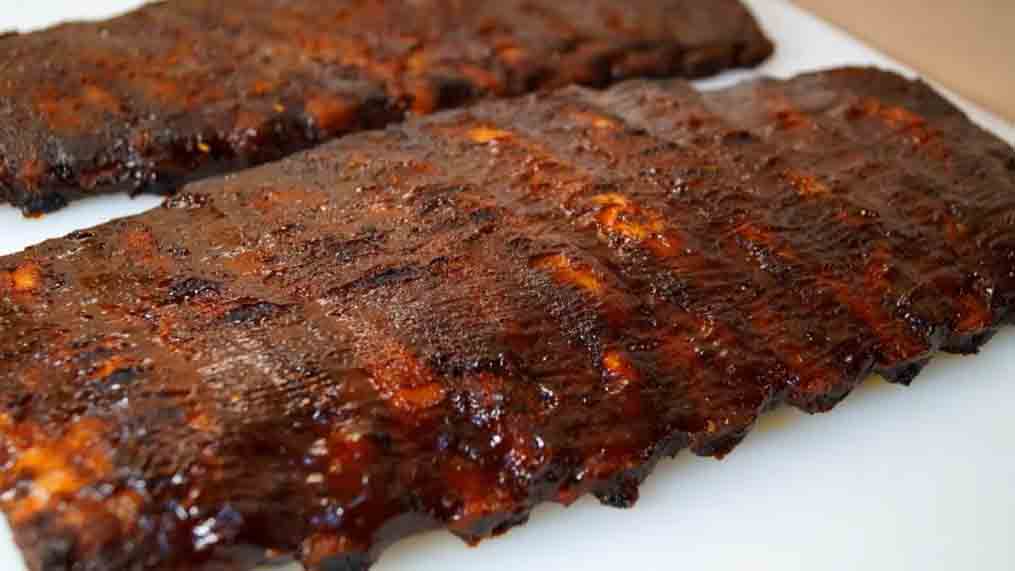 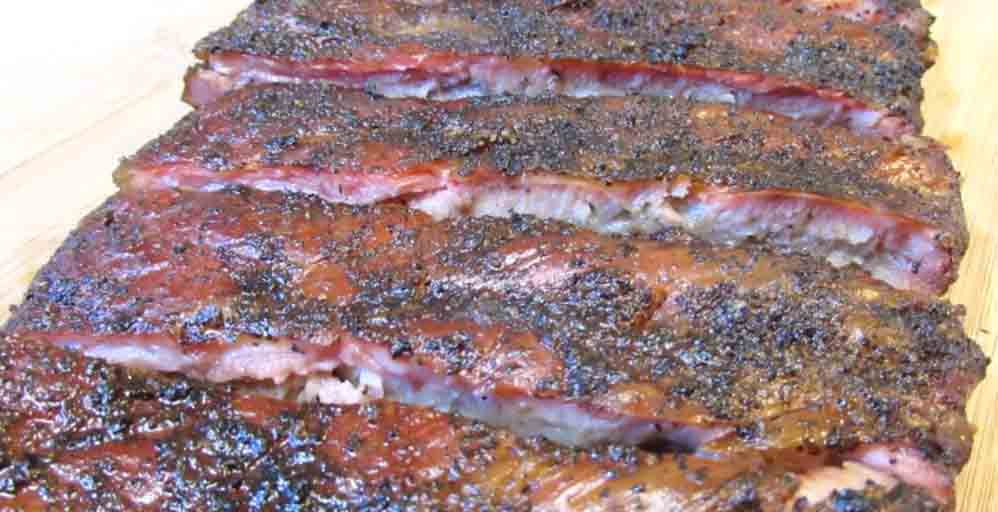 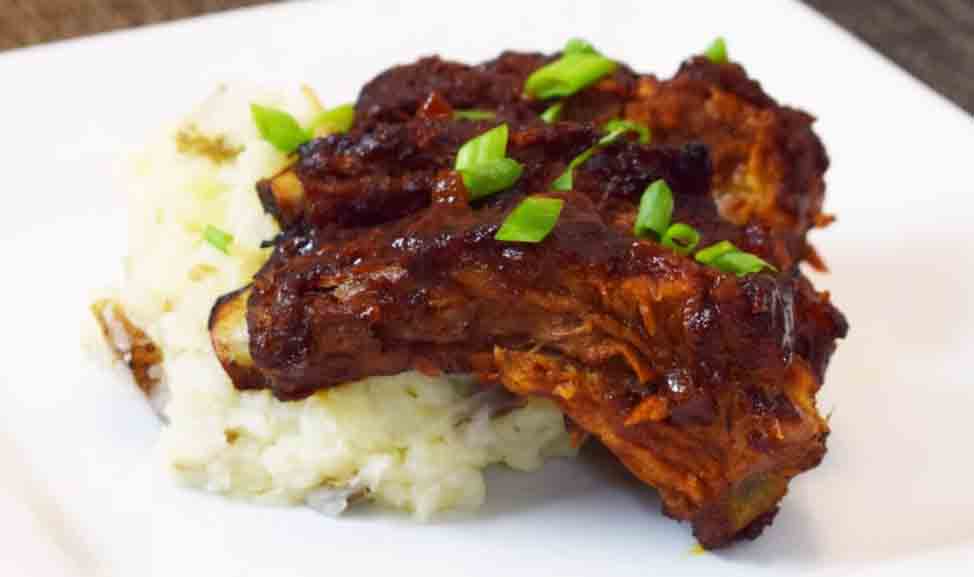 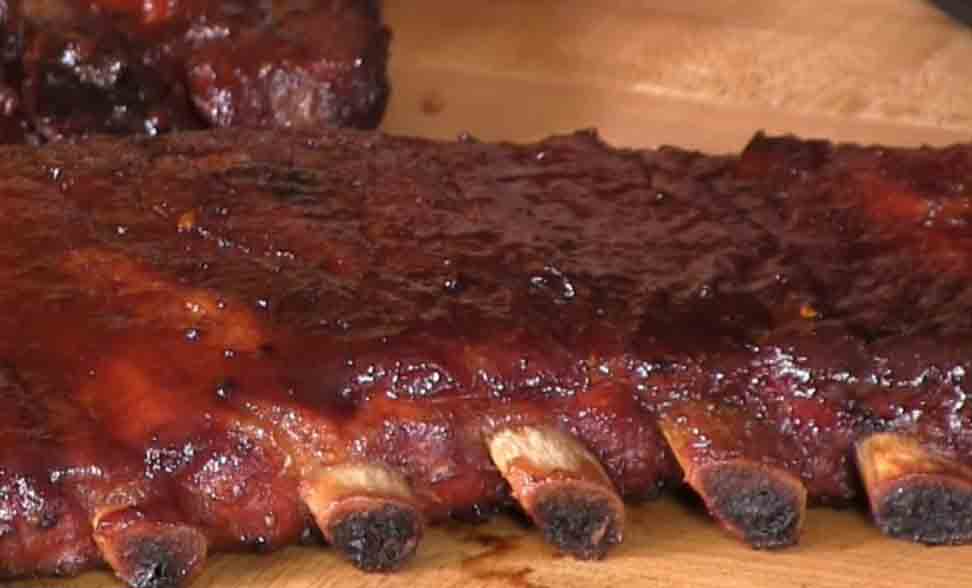 One rack of spare ribs;

For making spare ribs to be tender, juicier and flavorful, they need slow and long grilling and cooking process however Power Smokeless Grill is not an effective way to do so, but it also provides that smoky aroma and BBQ touch…..

The real secret of perfection lies in selecting the right meat cuts. Pork ribs such as the spare ribs are much more feasible and easy to grill as compared to the beef ribs that are much popular than them. Spare ribs taste is purely divine however the baby back ribs are much renowned and feasible to grill as well. If you are able to find the Berkshire pork, the heritage one that gives it a shot for once; the flavor, juices, the proteins are highly overwhelming, unlike the pigs that are sold by the marts.

There has always been a controversy among people whether to tear the membrane or not. The membrane actually sustains the moisture within the spare ribs. Although many people find them unattractive if you remove it off, the moisture will drip out instantly. Before grilling the ribs, if you slowly rub the prepared mixture on it or either rub the spice mix this will leave the ribs to be completely infused with the flavor that you are craving for! If you apply mustard over the ribs, this will help tenderize the meat however if you’re not a mustard mixture fan and actually dislike it, there’s nothing to be worrying about.

You won’t be able to have any clue that it had been rubbed by the mustard mixture. For the perfect flavor, marinate the spare ribs for about one day so that the spices, aroma and sassy edges can be infused in the ribs. Sweet potato pancakes are another delicious thing can be cooked smokelessly.

Spare ribs have their own natural sassy flavors, aroma, and salty booms. You certainly don’t want high amounts of enhancements… and you also don’t want to make them dull and vanished by overwhelming amounts of the seasonings. The secret lies within being conservative with the seasonings. The same formula is applicable to the addition of the BBQ sauces. The majority of the BBQ contains (whether processed or homemade) constitute of higher levels of sugar due to tomatoes that can actually burn the spare ribs. This can also occur if the ribs are cooked indirectly. Hence use appropriate amounts of seasonings.

You can do one thing, if your taste buds adore seasonings, take a spray bottle and fill it with BBQ sauce. Make it thin by adding water. You can even try salt, black pepper and paprika with water. You can spray over the ribs; this will add more edge, and moisture as you like. The crunch will be real and awesome for sure!

As you are done with grilling your spare ribs, to set the platter and serve, individually slice the racks into individual pieces that are you have to cut them between the bones obviously. While serving the guests you can pour some extra BBQ sauce on the side and plenty of tissue papers as well to the guests who are much more eager to get hands laid over those juicy spare ribs and less interested in your conversation!!!

Q. How many spare ribs can be placed over the grill plate of Power Smokeless Grill?

You can easily place 8 ounces of spare ribs over the grill plate.

Q. How long does it takes to grill or cook the spare ribs in the Power Smokeless Grill?

Spare Ribs can be grilled in about 10 to 15 minutes depending upon their thickness.

Q. Can we cook side dishes such as grilled vegetables with the spare ribs?

Indeed, you can cook and grill anything along the spare ribs.

Q. Before placing the spare ribs over the grill plate, should the oil be poured?

It totally depends upon your taste buds.

Q. If the oil is not added, will the spare ribs stick to the grill plate?

The Teflon surface doesn’t allow any food particle to stick with the surface.